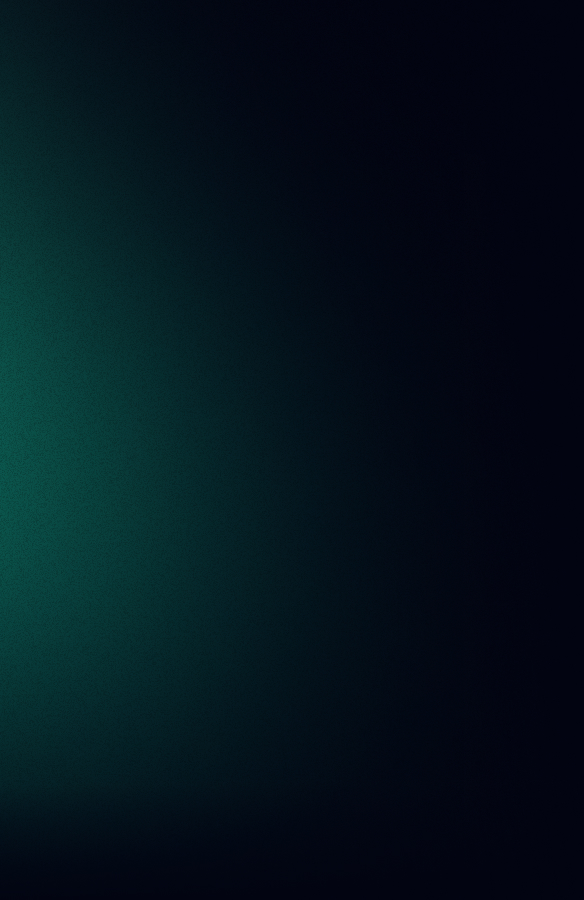 The entire process of DA production across the company had to be reinvented. Several years ago, the client’s business units started to experiment with chatbot development. As these attempts were mostly successful, more and more teams decided to create chatbots for their needs. At first, the only problem was a UX-related one: there were too many digital assistants to consider, as different bots served different purposes. But then, when mere experimenting evolved into large-scale chatbot development, the decentralized nature of this process started affecting business considerably.

The development plans were not coordinated. This predictably resulted in multiple chatbots performing similar functions and significant redundancy of efforts for building the bots. In addition to this, the developers across the teams had different skill levels, so the quality of the chatbots was inconsistent as well.

Each project needed to be developed mostly from scratch, including building a separate technical infrastructure, which pushed up the costs even more. The DA’s quality was further affected if a business unit could not afford the specialists and infrastructure it required.

At the same time, the demand for digital assistants continued to grow. Taking into account the inflated costs and insufficient quality of chaotic development, it became vital to reconsider, rearrange and centralize the entire process of DA production.

All these resources are shared across the company.

The skills are now being developed by non-technical employees from business units, as we’ve implemented no-code tools.

The transition to the new solution is still underway, so the platform supports legacy DA skills.

The DAP is connected to all the client’s internal web, mobile and desktop apps, and Skype for Business.

Up to 90% cost reduction

For DA skills development and deployment due to the shared infrastructure, elimination of redundancies, and engaging non-technical staff for building bots.

1 non-tech instead of 6 devs

The human resource needed to produce a skill now is 1 non-technical employee versus up to 6 professional developers before.

1h instead of 3 weeks

The development has become significantly faster: 1 hour vs. 2-3 weeks for simple skills, 1 week vs. 1 month for complex skills.

Of DA skills, with a 5 times better understanding of user requests. 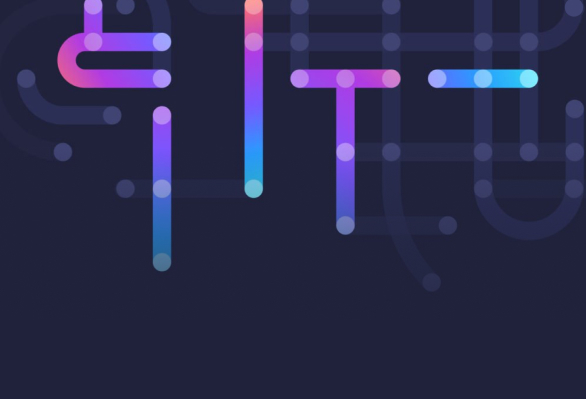 Operationalizing RPA at Scale with an Enterprise Automation CoE 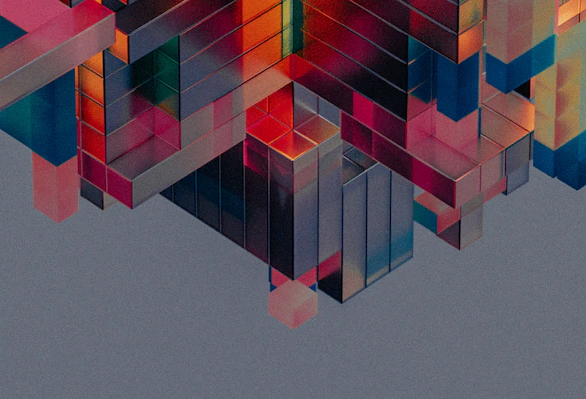 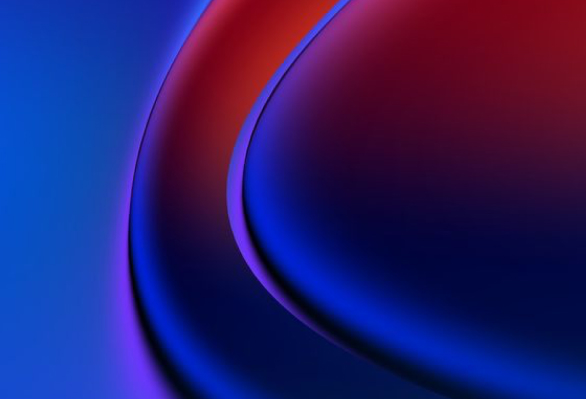 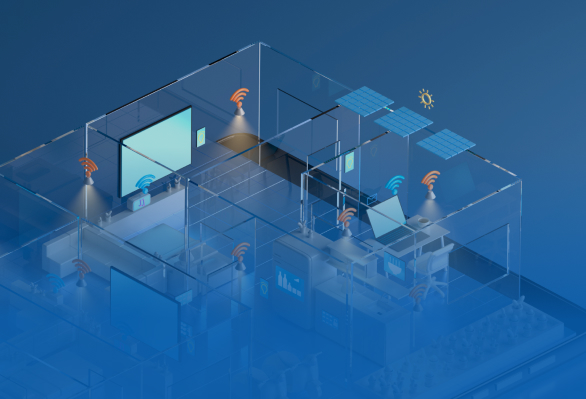